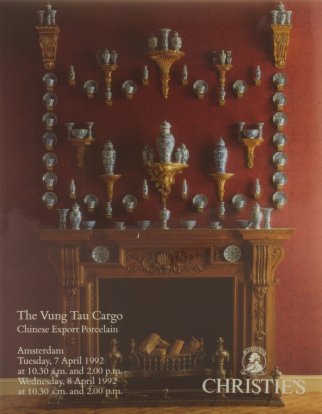 (copyright in bibliographic data and cover images is held by the publisher or by their respective licensors: all rights reserved.)