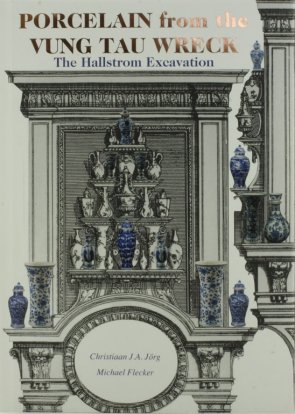 Title: Porcelain from the Vung Tau Wreck. The Hallstrom Excavation

Book on the excavation of the the Vung Tau Wreck and its Chinese export porcelain cargo.